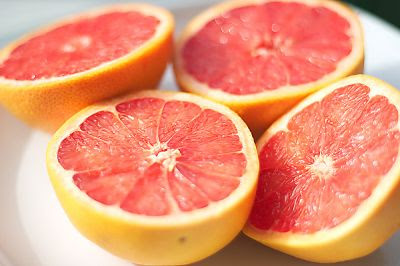 Over the years I have covered many miles on the bike. And every so often a ride, or part of a ride will remind me of yet another ride form the past. Thursday eveing was not exception..

Andy Matt and I headed out to the power plant, which in itself covers real estate that is very  familiar, but this particular evening I turned onto a road we rarely ride. Even more rarely in this particular direction. It instantly propelled me back several years to a ride I did with  slacker extraordinaire "Nicoll" and "Brat Brainiac" (Bret Barronak.

We had headed out in the heat of the day for a long hard ride. We were long from home when food and water became a premium and once we got within 20 miles form home everything was pretty much depleted. As we were riding along I noticed this big round bulge in  "Brats" center jersey pocket. As we rode along I inquired of "Brat" about the growth in the center of his back. He truned and smiled and said, wait a little bit, we are all going to really be happy I brought this along."

So we trudged along till we were about 8 miles from home. As we turned on to this not so familiar road to me at the time, he reached around and pulled a very large Pink Grapefruit form his pocket. I must say that Nicoll and I were both elated at the view. "Brat" then proceeded to peal and divide up the grapefruit between us.

To this day I have never eaten a grapefruit that was as satisfying or delicious as the one that day.

My mouth is watering just THINKING about a tall glass of pink grapefriut juice...I need to go to Sheetz right NOW!