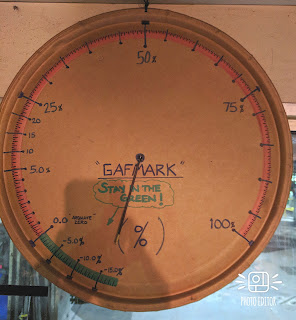 Working night shift is always a drag. I adapt to it very well and I never have issues getting things done between work and sleep. Ill even get out on the bike after I wake which is usually before noon.The guys on my shift seem to be able to cope pretty good as well which helps.

The real issue is the work place and if it weren't for the people running the show it would be great. Like the saying goes, its the best job I have ever had at the worst place I've ever worked. It amazes me how they put people in control that have zero idea how to to any of the jobs that those direct do.

Many of the guys I work with come from similar backgrounds or industries that I do. So we make for a pretty cohesive group and any one of them could do a better job than those we work for. Maybe not the complete operations segment but for sure would be better leaders.
Another Rant By Affib Rider at 7:45 PM